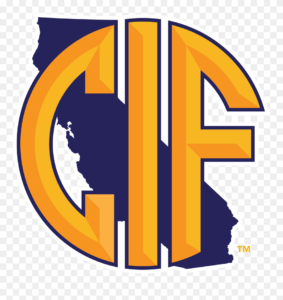 Three City Conference teams have survived the San Diego CIF playoffs and won their respective divisions. Now the next step is the quest for a state championship.

Cathedral Catholic won the OPEN Division with a Victory over Carlsbad will now play Orange Lutheran HS on December 3rd, 730pm at Orange Coast College in the Division 1-AA semi-final.

Scripps Ranch finished 2nd in the Eastern League with their only loss to league champ Mira Mesa went on to beat La Jolla in the Division II championship 42-0. That victory has earned them a road trip to Valencia on Saturday December 4th at 6pm in the Division 2-A semi-final. 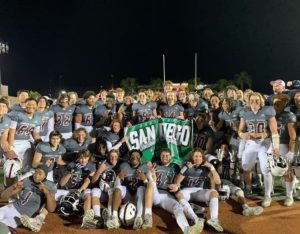 Patrick Henry defeated University City in the Division IV championship 49-21. With the win, Henry will host Birmingham HS on Saturday December 4th in the Division 3-A semi-final game at 6pm. 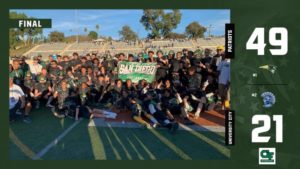 Winners from each of these games will then advance to the State Finals on December 10th and 11th. 2021